Twitter Reacts To Malusi Gigaba’s Statement That Norma Mngoma Lied To Him About Coming From A Wealthy Family. There are always three sides to a story, and yesterday we got to hear the 2nd side. On Thursday, Malusi Gigaba got his chance to say his side of the story before the Zondo Commission.

Over the past couple of weeks, the entire nation got to listen to Norma Mngoma spill the beans about Gigaba’s relationship with the Guptas. It was shocking that a couple that used to be so tight are now airing their dirty laundry in public. All of this started in December 2020, when the estranged wife of Gigaba, had an exclusive interview with eNCA. On the interview, she dished out some hectic dirt on the former Minister, saying that Gigaba received bags of money in return for favors and to maintain his lavish lifestyle. She also stated that she was willing to testify at the state capture inquiry if she is subpoenaed.

Norma was then summoned by the Zondo commission of inquiry into state capture. That is when she further opened up about the lavish lifestyle she lived with Gigaba, which was mainly thanks to the Guptas. Mngoma also detailed how the Guptas gave her husband a number of gifts, including a BMW, as well as jewellery and money.

Responding to all this, Malusi labeled Norma an accomplished liar. He did not dispute that he knew the Gupta family or that he visited their Saxonwold compound, but he maintained that he only visited them for social and cultural events. Malusi also revealed that he was under the impression that Mngoma was from a well of family and she had inherited her father’s wealth.

“When I met Miss Mngoma, she projected to me an image of a high-flying individual who was from a well-to-do family…..“She had told me that her father was a businessman living in New York City and that she herself regularly visited New York and, on occasion, would win awards from Mark Shuttleworth that would require her to go do some work in New York” said Gigaba. 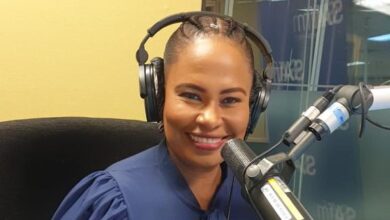 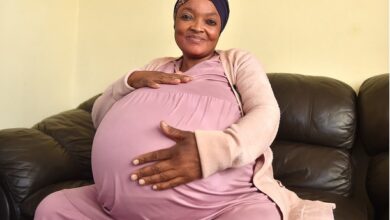 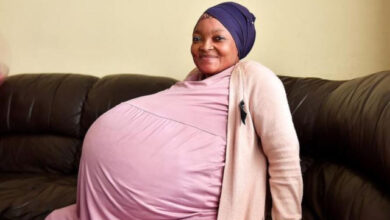 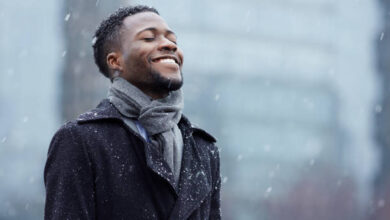