“The #RetrenchPeterNdoro Is A Fools Hashtag,” Mbuyiseni Ndlozi. It is sad news all over the country as SABC retrenches over 600 employees. The broadcaster announced last year that it would retrench 400 employees. Sadly 621 employees have now been retrenched. Of those leaving the organization, 346 are employees who opted for voluntary severance packages. This has saddened many people, who are empathizing with the laid off employees.

Former Metro FM personality Bonang Matheba is among those who shared their views on the retrenchments saying they are too painful to witness. SABC newsreader, Thabile Mbele, said what would have been her last day of maternity leave marks the last day of her journalism career. Another newsreader Desiree Chauke broke down in the middle of reading her bulletin as she is among the retrenched 621.

One of those who are lucky enough to keep their jobs is Peter Ndoro. The MC and TV Personality, will still continue as a news anchor on the SABC, and some people are not happy. This is simply because Ndoro is a Zimbabwean national, hence they feel a local should have been given the chance instead. A Retrench Peter Ndoro hashtag was started where all sort of grievances were shared. Despite the trending hashtag, a lot of people stood with Ndoro, slamming those who want the man gone.

Mbuyiseni Ndlozi joined those who are against the hashtag, saying the people dragging Ndoro, are driven by by xenophobia and afrophobia. The EFF mouthpiece used the example of Trevor Noah, who is celebrated massively in the USA as opposed to Ndoro who is judged for making it big in South Africa.

This is not the first time people came for Ndoro’s head. In 2018, he mistakenly said during a bulletin that President Cyril Ramaphosa had died, instead of Zimbabwe’s opposition Movement for Democratic Change leader Morgan Tsvangirai. The error trended on social media with the Minister of Human Settlements Lindiwe Sisulu saying that Ndoro had been dismissed.

The SABC, however has released a statement denied that Ndoro has been fired, but instead he has been given time to rest. Ndoro would be taking a break from the show because he is fatigued and needed some time to rest. After all the chaos, he thanked those who stood by him during this difficult time. 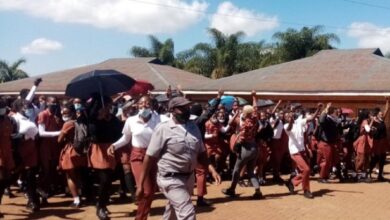 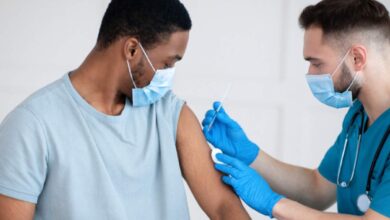 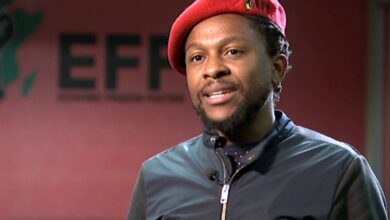 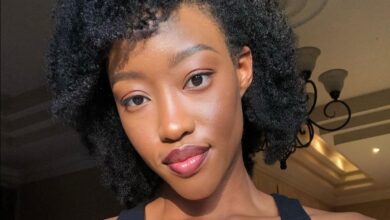