Check Out SA Celebs Reactions Following The Death of One Person During The #witsprotest. For so many years, South Africa students have always fought for their right to education. We vividly remember the Fees Must Fall protests where students from Universities across the country marched for free education. Unfortunately these kind of protests never end well, as there are always injuries, and in some instances, causalities.

Wits University was the hardest hit as Fees Must Fall protests took place a few years ago at universities country-wide. Police fired stun grenades and rubber bullets to disperse the crowd which had disrupted classes and had gathered outside the Great Hall in Wits’s Braamfontein East campus. Social media was filled with gruesome pictures of injured students.

Activist and Economic Freedom Fighter member of parliament, Naledi Chirwa is one of the people who was instrumental at the University of Pretoria Fee Must Fall protests. Unfortunately, as a pregnant woman back then, her unborn baby was seriously affected. According to Naledi, her son became mute because of the trauma.

The year is 2021, and our students are still suffering the same fate. For a few days now, Wits University students have been protesting against financial exclusion. This comes after Higher Education minister Blade Nzimande announced that the National Student Financial Aid Scheme (NSFAS) does not have sufficient funding for the 2021 academic year. Today, (Wednesday) the protests escalated resulting in one person, allegedly being shot dead by police. According to Netcare 911 the deceased had just come out of a doctor’s practice when police fired rubber bullets to disperse the protesting students.

Some of our celebrities joined the masses to air their views on the whole saga. Among them is rapper AKA, who has always publicly stood up for students who voice out their grievances. 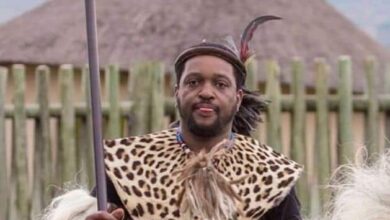 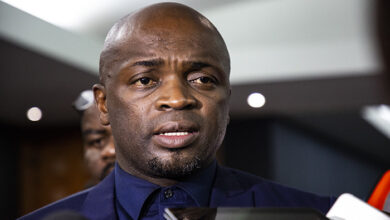 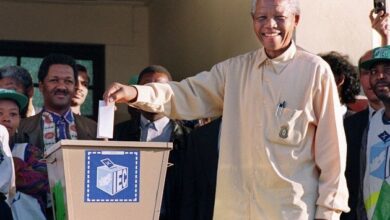 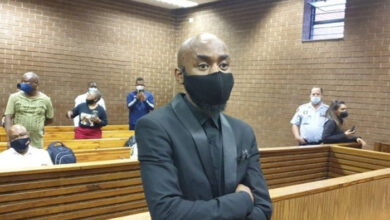