Thuli Phongolo Defends Serena Williams Against Trolls Suggesting Retirement. Although playing as well as watching sport is quite entertaining, it is one of the most ruthless careers to pursue. Those who play sports, are expected to always emerge victorious to satisfy the multitudes of fans as well as sponsors. On the other hand they should always be at the top of their game, in order to remain relevant and to maintain their source of income. But even if you are as great as Serena Williams, you can never satisfy everybody.

Williams is currently trending after losing her women’s semi-final match against Japan’s Naomi Osaka on day eleven of the Australian Open tennis tournament in Melbourne. The 39-year-old legend’s quest to reach a ninth Australian Open final and match Court’s 24 major singles titles ended in a 6-3, 6-4 semi-final mauling by Osaka. A clearly emotional Serena choked up in a press conference following the match and, after being asked about retirement, left the room in tears.

Although she is constantly written off by critics and trolls alike, Williams has produced some of the most consistent results in tennis over the last few years, reaching four Grand Slam finals and a slew of semi- and quarter-finals on top. But hey, fans and sports reporters everywhere are always a tough crowd to please.

Despite all of this, Williams one of the most celebrated sportswomen with a huge following. Thuli Phongolo, joined fans across the world who are standing with Williams during such a difficult time. The actress slammed those who are suggesting that Williams should retire. Thuli stated that this is Williams’ source of income, just like everyone else out there who go to work on a daily basis.

“People suggesting that Serena Williams should retire, stop it! It’s HER JOB that pays her bills and takes care of her and her loved ones, nevermind the people that will also go out of work should she retire. Y’all just suggest unsolicited advice without consideration, save it, Thuli said. 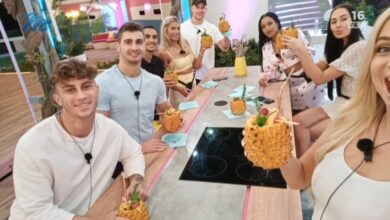 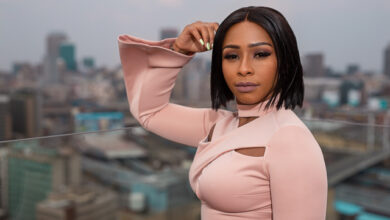