Lerato Kganyago On How Female DJs Sabotage Each Other. Over the years, we have seen a lot of women make it in this male dominated industry. Although, it’s not easy, South Africa has some of the best female DJs, and we are really proud of them.

Unfortunately, the women on women hate has contributed to some of the problems female DJs experience. One female DJ who has made a name for herself is Lerato Kganyago. The road is definitely not easy for her though, and she recently opened up about some of her sad experiences.

After one Twitter user asked why some lineups don’t have female DJs, Lerato said one female DJ once told the owner of Vicks is Pretoria to not book her.

“Babe there’s a female DJ that told the owner of Vicks in Pretoria to not book with her, a female. Male DJ’s have brotherhood, rona we group ourselves, gossip, sny remarks in wats app groups. The pie IS SO BIG…But ranyatsane, everyone wants to be the baddest…,” Lerato said.

The award winning media personality and DJ, pointed out that, in most cases the one who speak publicly about empowerment, are the ones sabotaging others. Some women according to Lerato even go as far as telling promoters that they want to be the only female on the lineup. 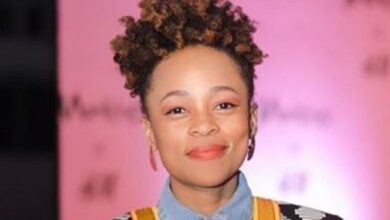 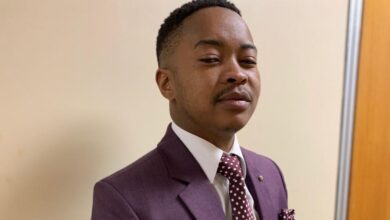 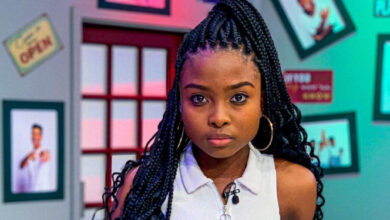 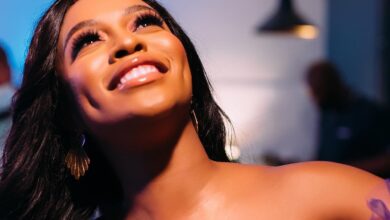 Nomzamo Mbatha’s Foundation On Another Campaign To Help Students