Redi Tlhabi On Why She’d Never Agree To Interview Duduzane Zuma. Every time he speaks, Duduzane Zuma wins the hearts of many. His recent interview on Newzroom Afrika was no exception. The businessman and son of former President, Jacob Zuma, had journalists, eating out of the palm of his hand.

His fans on the other hand applauded Duduzane for his intelligence, and think he can be a good president. Well he did put it out there about his political ambitions. Duduzane, also blasted the country’s incumbent governing administration, for having failed to step up to give South Africa a sense of direction.

Many people who watched the interview, feel the journalists were overpowered by Duduzane. They even went to doubt the quality and credibility of some of our journalists. One tweep though, suggested that Redi Tlhabi would have done a better job. Unfortunately, this is one offer that Redi is not interested in taking.

“I’d never agree to interview Duduzane & if I were Editor, I’d never sign off on it. Interviews must meet basic editorial test. Being the handsome, rich son of a former president is not a criterion for newsworthiness. News shows should not be PR & profile platforms for celebrities,” Redi explained.

She further went on to explain that at the moment Duduzane doesn’t have anything that makes him newsworthy. On the other hand, the media might jut be providing a PR platform unaware. 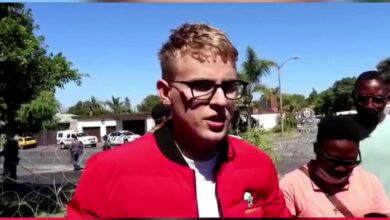 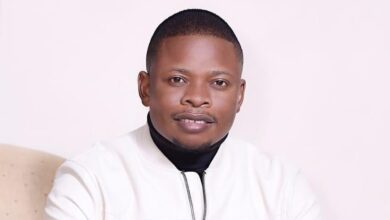 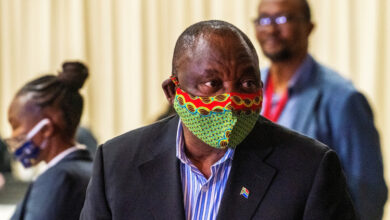 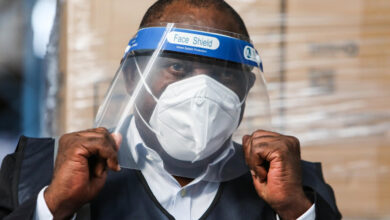