Nomzamo Mbatha Delivers A Speech At The 25th Anniversary of Beijing Women’s Conference High-Level Meeting. Today (1st October) a High-Level Meeting on the 25th anniversary of the Beijing Platform for Action convened by the President of the General Assembly is taking place. At this meeting, Member States are expected to put into action their commitments toward a more gender-equal world.

One of our own Nomzamo Mbatha, will give a speech at the meeting, which is taking place at the United Nations Headquarters in New York City. The celebrated media personality, actress and philanthropist will speak in her capacity as Eminent High Level Champion on Gender Equality and UNHCR Goodwill Ambassador.

“Tomorrow I will be delivering a speech at #Beijing25 – one of the main High Level events of this year’s #UNGA, It will be opened by the Secretary General of the UN, the President of the General Assembly, China as host and UN Women ED Mam’Phumzile Mlambo-Ngcuka,” she announced 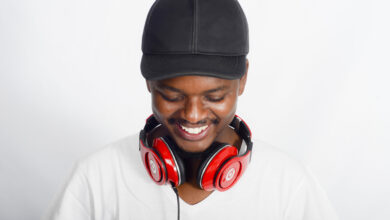 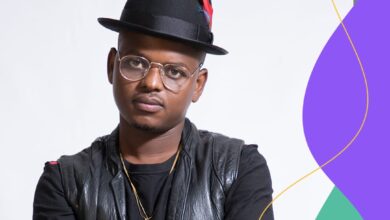 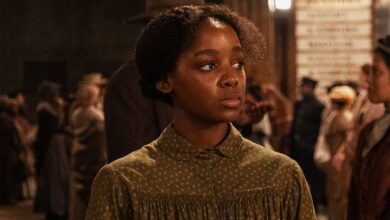 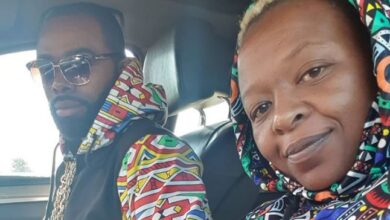