Trace Urban Southern Africa is looking for a talented and skilled Multimedia Intern to join their Global Marketing team.

The successful incumbent will be working with a team that’s split between France and SA. If you think you’ve got what it takes, send your CV and portfolio to ldhludhlu@trace.tv 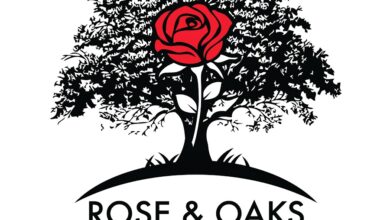 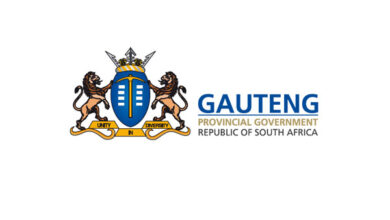 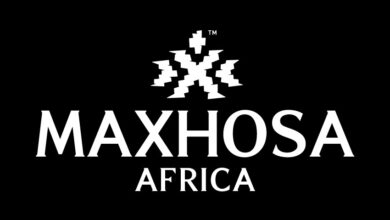 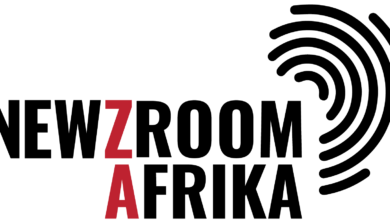