Levels! Jessica Nkosi Announces Partnership With An International Champagne Brand. Just a year ago, she announced her major ambassador gig with Volvo SA. Continuing with her winning formula, Jessica Nkosi has just partnered with yet another leading brand.

The talented actress has partnered with French champagne, G.H. Mumm, as one of their new ambassadors. Jessica is joined by other five local celebs and together they form the Mumm Squad. The six ambassadors will be creating content and campaigns that recognize each of their new beginnings.

“And suddenly you just know it’s time to start something new and #CelebrateNewBeginnings … Cheers to my new partnership with @ghmumm_sa 🥂 I’m so excited for all the fun things we’ll be doing with the Mumm Squad,” Jessica gushed.

G. H. Mumm & Cie, situated in Reims in northern France, is one of the largest Champagne producers and it is currently ranked 4th globally based on number of bottles sold in 2015. 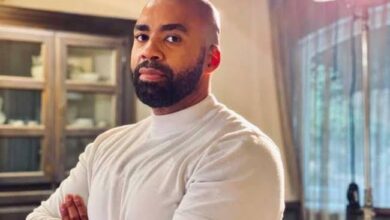 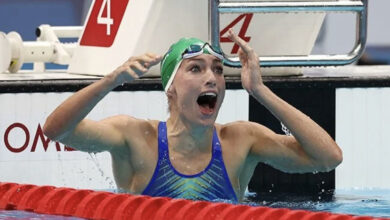 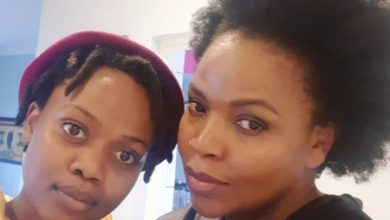