Khanyi Mbau’s Words of Wisdom Leaves Many Impressed. We first got introduced to her as this feisty young woman, who would do anything to be at the top. For years, many have identified Khanyi Mbau, as a woman into older blessers, a woman trying to be white and so forth and so on.

But hey, there is more to this media personality and actress. She is one of the most consistent celebrities in SA, and evolves with time. Khanyi has built her empire, despite having to deal with so much negativity in the industry. For the past two Wednesdays, Khanyi graced our screens as a guest on Behind The Story with Pearl Thusi.

The two covered a lot of issues, from dating older men, family drama to the controversial topic of colourism. How Khanyi answered each and every question left many impressed with how much wisdom and insight in the industry she has. At some point, Khanyi even consoled Pearl, who broke down after relating her own coloursim woes.

Check out how some reacted to Khanyi’s other side, they probably didn’t know of. 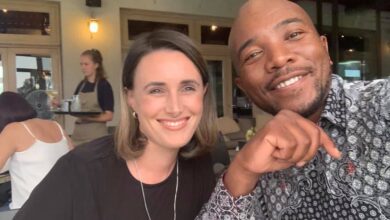 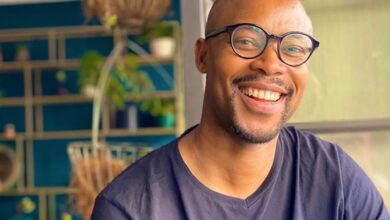 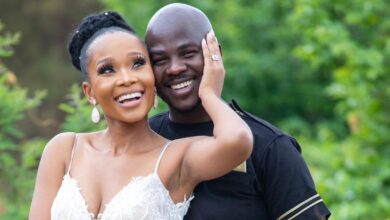 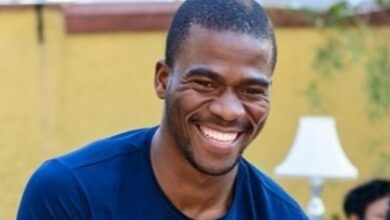