Somizi Dragged For Allegedly Stealing Cooking Show Concept. Somizi is one of our local celebs, who has been securing bag after bag this year. One of his latest gigs, is the much loved Dinner at Somizi cooking show. On the show, the award winning media personality hosted A-list celebrities for a scrumptious meal at his home, over inspiring conversation.

The show has been received well by viewers at home and trended on social media every time it aired. Coining once again from his passion, Somizi, recently announced that he is releasing all of his delicious recipes seen on his cooking show, ahead of the festive season.

When things were all going smooth for him on the food business department, a problem arose. An email chain between Somizi and a person known as Hastings Moeng made it’s way on social media, showing that this might not be Somizi’s original concept. From the email, the concept was presented to Somizi and Themba six years ago.

Many tweeps were not impressed after reading the email screenshots. They took to Twitter to drag Somizi, accusing him of being a thief. 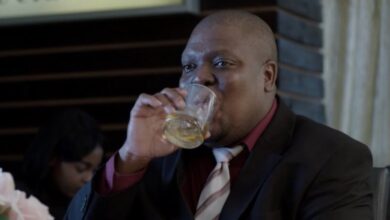 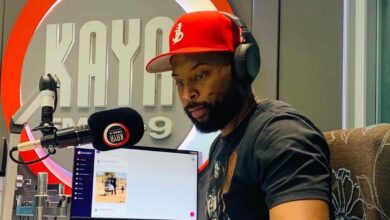 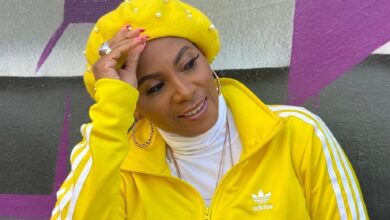