SA Stores Which Have Removed TRESemmé Products From Their Shelves. The Clicks controversial advert has really had an impact on South Africa as a whole. On one hand it came as an insult to the majority of the black community, and on the other hand it has been a major negative blow on some businesses.

Even though Clicks apologized and took down the advert from their website, there were many protests around the country led by the Economic Freedon Fighters (EFF). Over 400 Clicks stores have been affected by the protests, with one petrol-bombed and some others vandalized by the protestors.

A few days ago, Clicks SA, announced that it will delist TRESemmé and fill the gap on shelf with locally-sourced haircare brands. A growing number of major stores have followed suite and took the hair brand product from their shelves. 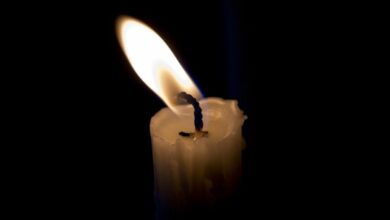 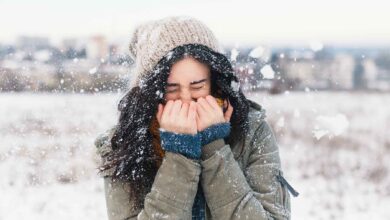 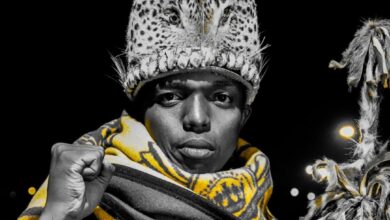 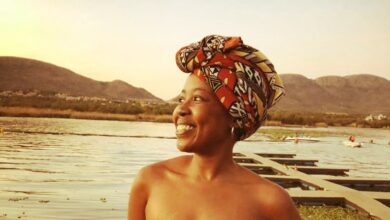