Minister Jackson Mthembu Addresses Alcohol Ban Speculations. The Minister in the Presidency of South Africa’s government, and parliamentarian for the African National Congress, Jackson Mthembu has put many at ease.

On social media platforms like Twitter, fake news is doing the rounds that President Cyril Ramaphosa will address the nation this evening (Tuesday). One of the things that many was going to be addressed is the banning of alcohol, for the 3rd time since Covid-19.

According to Minister Mthembu, that is all lies. The president is not scheduled to address the nation, and the cabinet hasn’t taken any decision regarding the ban of alcohol in the country.

“It’s not true that President @CyrilRamaphosa will address the nation tonight . It equally not true that the NCCC/Cabinet has taken a decision to disallow the sale of alcohol . This is all #fakenews ,” he said 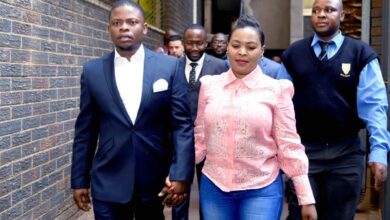 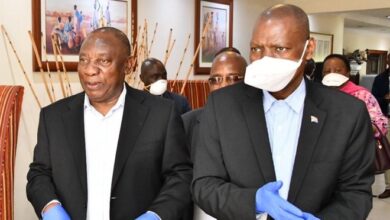 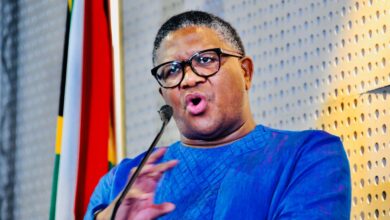 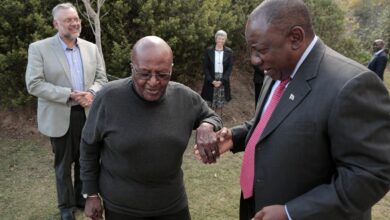