IMPORTANT NOTICE:  The NFVF will not open for the following funding categories for this cycle:

Tier 2: Filmmakers with limited experience but who have developed and produced 1-2 theatrical feature films, television fiction, documentaries, 2-3 short films and/or commercials seeking to venture into feature film development and production.

Tier 3: New entrants into the industry, particularly recent film school graduates from historically disadvantaged backgrounds. This intervention is geared towards first time filmmakers having a “calling card” in the film industry. This tier is only eligible for short film funding.

Please note that no late applications will be accepted. 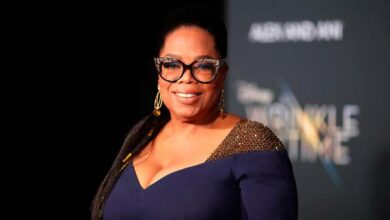 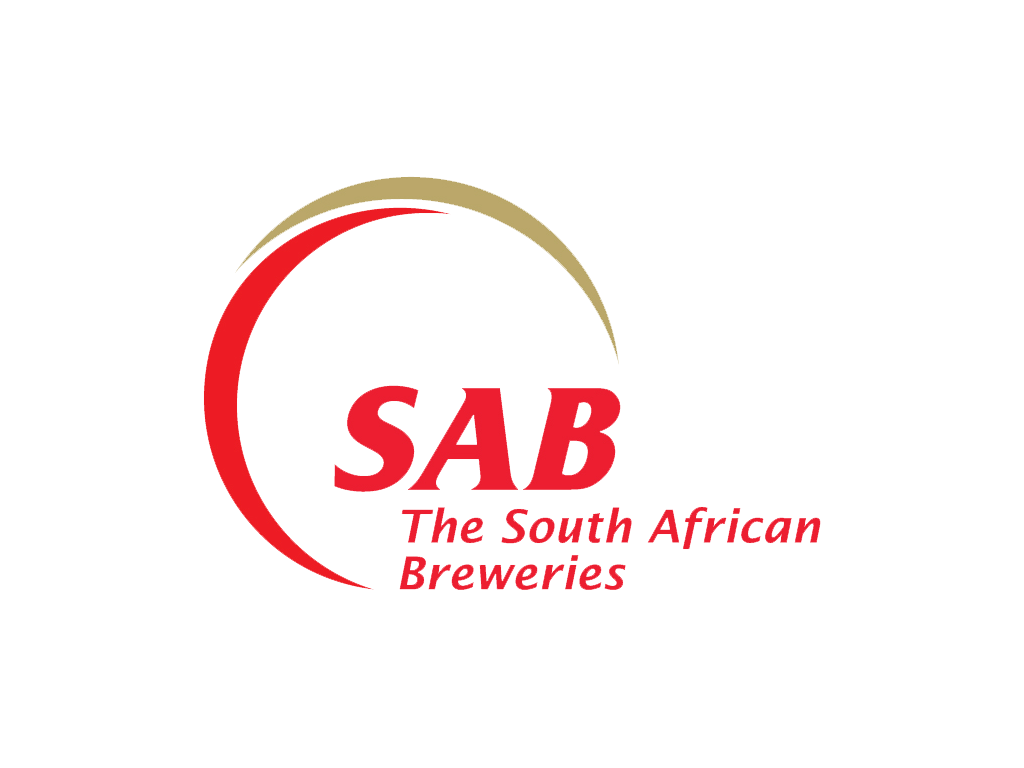