Watch: Check Out The Trailer of Beyonce’s Film Black Is King Featuring South African Stars. Beyonce’s heart is definitely in Africa, particularly here in Mzansi. The multi-talented international star has announced the release of a new project called Black is King. This is a visual album directed and executive produced by the singer.

Black Is King which celebrate Black resilience and culture, will premiere globally on Disney+ on July 31. The album is based on the music of The Lion King: The Gift, the Beyoncé-curated soundtrack album for the Lion King. On the animated remake released last July, she voiced the character of Nala.

Check out the trailer below. 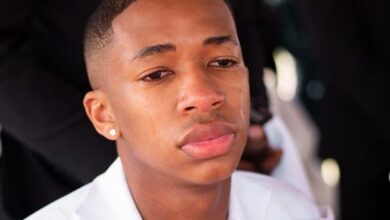 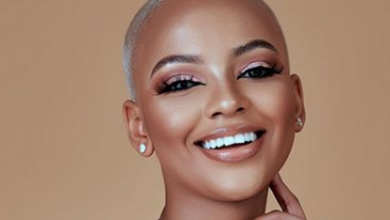 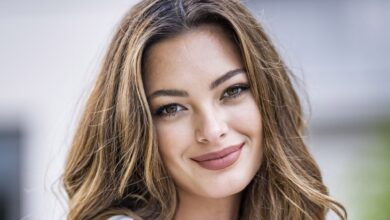 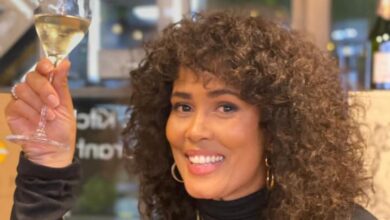