The veteran actress is part of BET Africa’s new drama Isono. Rami will play the role of Jumima aka Juju, a gossiper who often buys into occasional conspiracy theories and gets the wrong end of the stick by making odd connections.

Isono is going to take you through a dysfunctional family and a heroic son who searches within himself for the strength to stand up against a powerful and evil matriarch who will stop at nothing to serve her own needs. The star studded cast of Isono include among others, Nthati Moshesh, Anga Makubalo, Natasha Thahane, and Bohang Moeko. 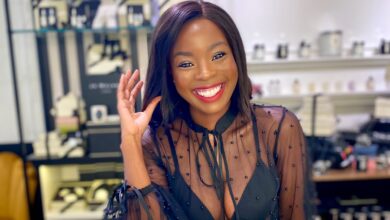 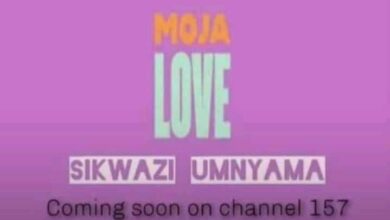 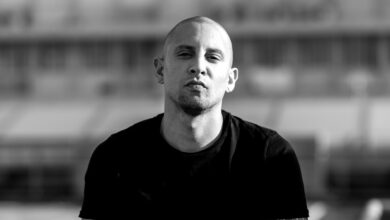