The award winning actress has just announced another gig. This comes after just a few weeks of announcing a new acting gig. This time though Kgomotso is now entering the world of television presenting. She has just been announced as one of SABC 2’s parental show, Raising Babies.

Kgomotso will host the Tuesday edition which focuses on the toddlers segment. Raising Babies 101 started on Friday 9 February at 10h30 on SABC 2 and plays weekly for an hour.

Raising Babies is a television show that tackles all subjects from the medical, western and cultural perspective. The show covers all subject for expectant parents to children of 5 years of age. It features many issues related to Early Childhood. 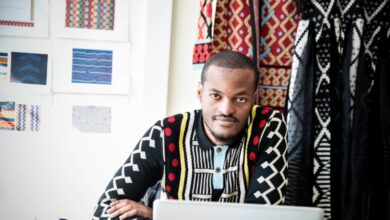 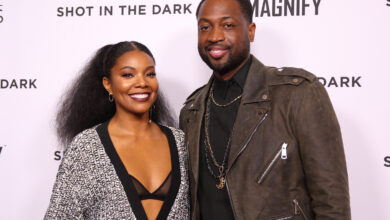 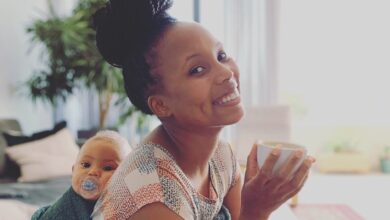 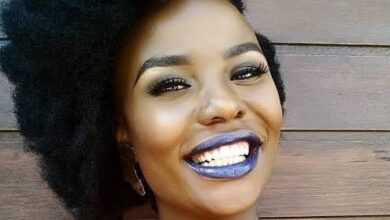 Pic! Mona Monyane Bounces Back With New Property After Her House Burnt Down