Inspirational! Young Entrepreneur Xitsakiso Baloyi Takes Advantage of Lockdown To Launch Pizza Business. Many businesses suffered a lot since the lockdown began. Moreover, a lot of people found themselves out of jobs because of the economic meltdown.

In situations like this one needs to really think outside the box. A young entrepreneur Xitsakiso Baloyi did just that with his pizza business. The smart Baloyi launched Rabbit Pizza during lockdown and has thus far created employment for seven people.

Baloyi started as part of my random recipe try-out in the house when he decided to make pizza, which he shared with his sister and her husband. After posting the pictures of the pizza on social media many wanted to know if he sells pizza. He then came up with the idea of making pizza for selling.

The response to the pizza business has been great leading to Xitsakiso starting a branch in Tzaneen. His clientele is widespread as he reaches other major towns like Polokwane and Giyani. He also receives calls from people as far as Durban and Johannesburg asking if the pizza is available in their areas

Rabbit’s Pizza falls under Rabbit Group which has other projects running under the same name. This should be an inspirational move to anyone who wants to explore other means of survival. 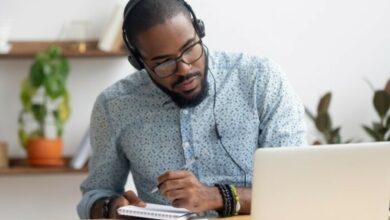 10 Business Ideas You Can Pursue During The Covid-19 Pandemic 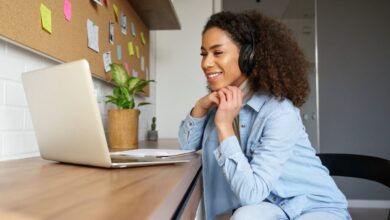 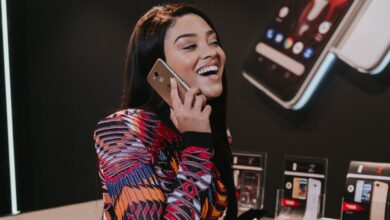