Lasizwe Defends His Sister Khanyi Mbau Against A Nasty Joke. Now this is what family is for. Khanyi Mbau and her brother Lasizwe often defend each other in this insensitive world of social media.

Because she is open about her bleached skin and cosmetic surgeries, Khanyi often gets dragged on social media. Every time the media personality and actress shares pictures showing off her pale skins, memes becomes the order of the day.

On her recent picture one tweep likened Khanyi to a skinless animal that looks like a mouse. The picture was captioned, “Accuracy.” A lot of people didn’t find this amusing at all, including Lasizwe.

Standing up for his sister, Lasizwe responded by a fierce, “Foetsek!” 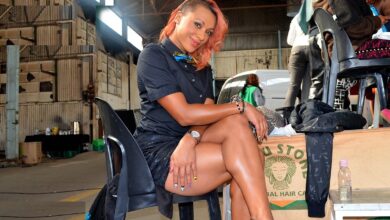 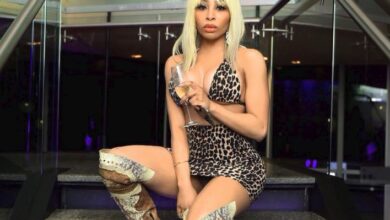 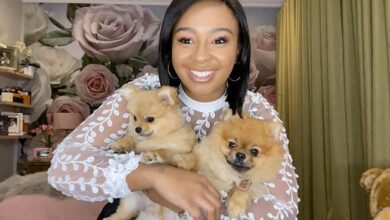 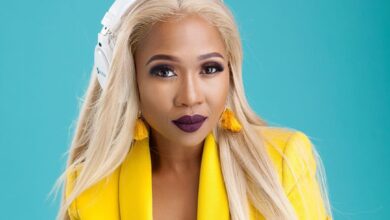