“I Differ, Strongly So,” Panyaza Lesufi On The Use and Sale of Alcohol. Many people were quite happy when it was announced that alcohol will be sold under level 3 lockdown regulations.

As much as it was good news for some, there are others who are against the decision for various reasons. One of them is Panyaza Lesufi. The Gauteng MEC for Education cites that alcohol is a costly drug which is ruthless and should be defeated.

“I differ, strongly so, on the use and sale of alcohol. I’ve stated this view before.This drug is costly, ruthless and should be defeated. It has no value in building a healthy society. My teachings are clear, protect the weak, the poor, vulnerable and fight racism at all times.“

As expected this was received with mixed feelings on the Twitter streets. Some agree with him, whilst others beg to differ. 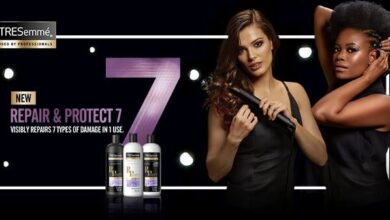 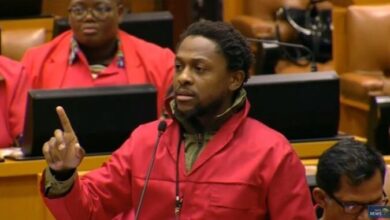 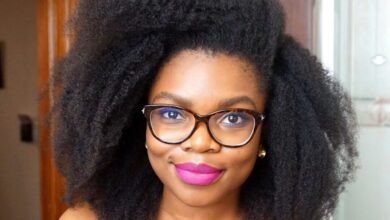 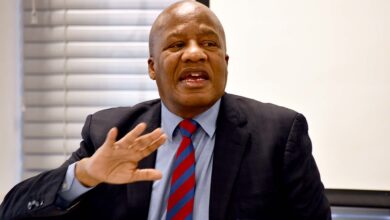