10 Interesting Facts About Skeem Saam’s Phophi Mudau Ratlabala (Cindy). She is one of the most talented actresses of our time. Modest as she is, Phophi Ratlabala has managed to captivate the hearts of many viewers. Phophi is also a businesswoman possessing traits we can all imitate.

Learn more about the actress from the 10 facts about her below.

2. Phophi is passionate about education, and in 2019 she obtained her third qualification from the GIBS with a Post-Graduate Diploma in General Management.

3. Many know her for playing Cindy Khuzwayo, businesswoman and co-owner of a high-end restaurant Cafe Rhovuwa on the much loved SABC 1 drama Skeem Saam.

4. In 2016, Phophi won an award for Best TV actress for her Skeem Saam role at the F.A.M.E. awards. The awards aim to celebrate Film, Arts, Music and Entertainment in Limpopo.

5. In the same year Cindy was selected by the South African Youth for International Diplomacy was part of 5 delegates to represent SA in the Y20 Summit which was held in China, Beijing.

6. Not only is she a great businesswoman on TV, Phophi also has her own businesses which are doing well. She is the founder of Phophi Seed Talent Management.

7. Just like most women, Phophi has struggled with weight issues. Every time she saw herself on TV her self confidence went down as she looked older than her real age.

8. In the entertainment industry you need a trusted friend by your corner. Phophi has found a sister in Muvhango actress Charlotte Mulaudzi.

9. With fame comes negativity too. In 2019 Phophi and husband Mohale Ratlabala were dragged in the media for failing to pay a loan shack.

10. The proud mother and wife is also a motivational speaker of note. 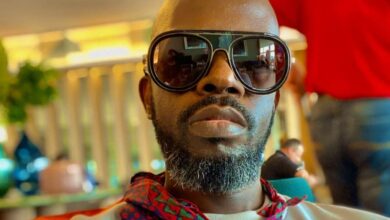 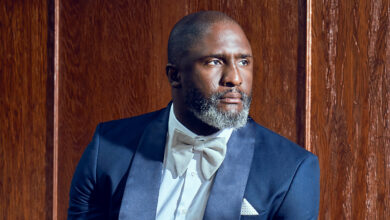 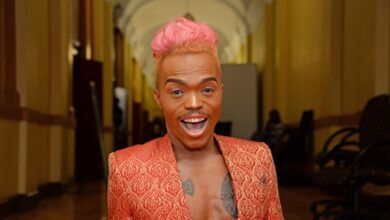