Radio Personalities React To Thando Thabethe Spilling The Tea On 5FM Exit. Thando Thabethe has finally opened up about her 5FM exit. The award winning radio personality and actress took to Twitter to go in detail about meetings she has had with the station manager, which led to her departure.

“On Friday 28 Feb I had a meeting with the programmes manager who let me know that the show was renewed, as per our annual negotiations. I then tried to negotiate a raise of R200 an hour. At this point he had agreed for me to take two weeks leave to shoot housekeepers,” Thando explained.

Things didn’t go as she hoped and the following Monday she heard that her popular afternoon drive-time show would no longer be aired, because it did not fit into the SABC’s two to five-year plan. Thando was then offered a slot on Sunday mornings, which she turned down.

Many well known radio personalities like DJ Fresh, Bonang Matheba, have left radio stations because of ill treatment from management. Here is what some had to say about Thando’s situation. 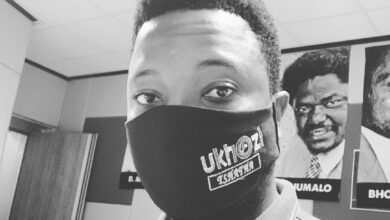 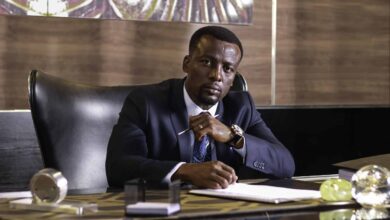 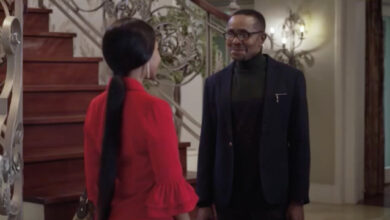