Wow! Dwayne Johnson (The Rock) Has His Followers Impressed After Tweeting In Zulu. It looks like South African languages are quite popular among American celebs. A year ago Tevin Campbell wowed many when he tweeted in Sotho/Tswana.

Not wanting to fall behind, Dwayne Johnson AKA The Rock has also tweeted in on of South African dominant languages. The WWE star and actor was responding to Lin Manuel Miranda who put up a picture captioned, “In THIS house the nly human allowed in The Lion King universe is The Rock.” 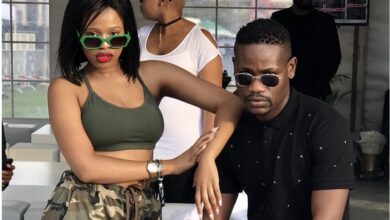 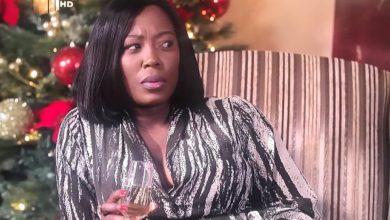 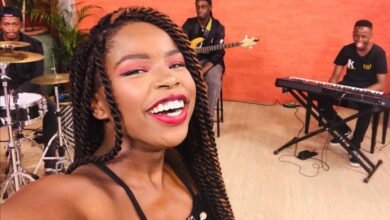 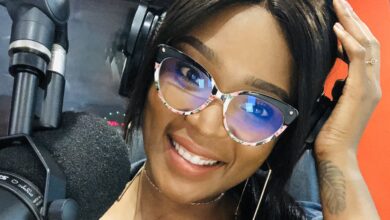