Here Is What Donald and Cici Said After A Fan Asked Them To Date. They have been serving us potential couple goals since their Landela remix. Although no one is certain about the status of their relationships, Donald and Cici could make a cute couple.

Landela remix video is loved by many and has recently reached a whooping million views. Since they work so well together in music, many are convinced Donald and Cici could make it work as a couple.

Donald hasn’t had much luck in relationships and was linked to media personality and actress Pearl Modiadie some years back. Cici also hasn’t had it easy relationship wise, and had a much publicized breakup with Arthur Mafokate.

One fan suggested that the two try it out as a couple and below is what they said. Can they date already! 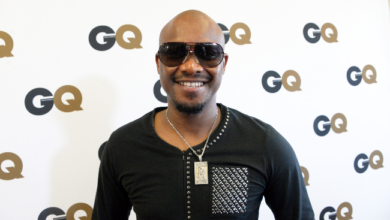 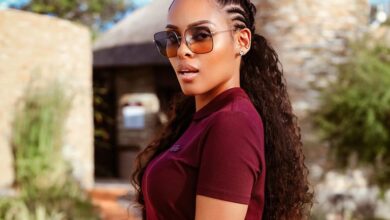 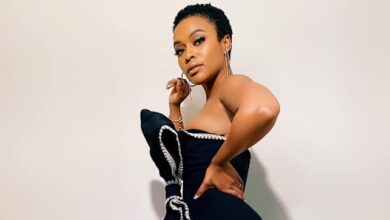 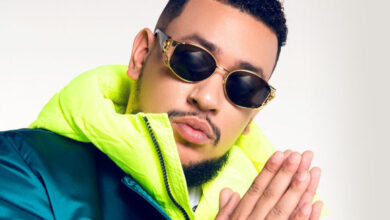