Donald Considers A Reality Show To Find Love. He is one of our many local celeb eligible bachelors. Donald has even made it public that he is single, but ready to mingle.

The award winning musician who has dated among others Pearl Modiadie hasn’t had much luck in love. As much as he is hot and all, he has been single for a whole three years. Many of his fans have even suggested that Donald should consider dating fellow musician Cici.

Donald, who has a huge female fan base, always openly talks about his not existent love life on his social media. It looks like he found a solution to his situation though, a reality show.

“Maybe I must do a For The Love of Donald reality show and get 15 ladies in a house to fight for my love. Maybe I might be lucky,” he said. 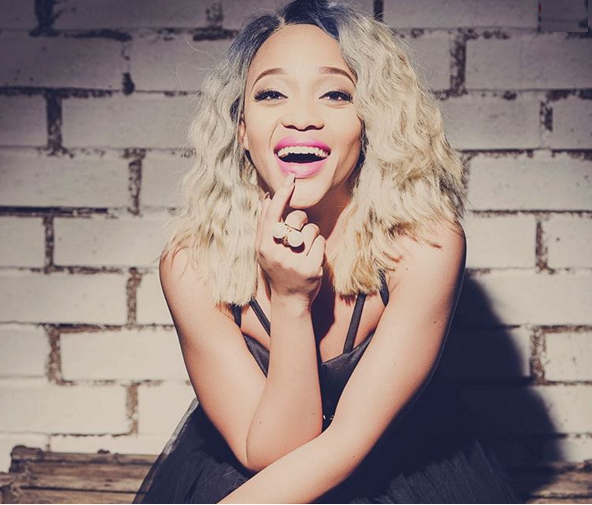 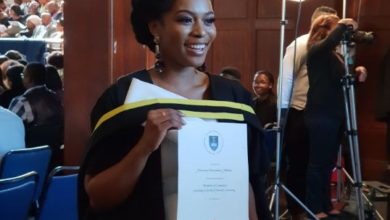 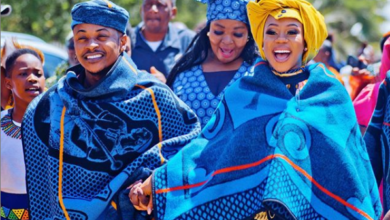 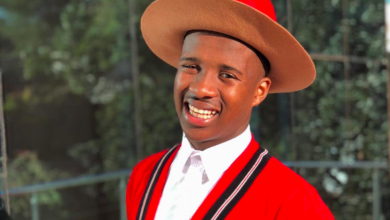