Zenande Mfenyana Mentions The Character She Wants To Play On The Next Tyler Perry Movie. She is one of the best actresses on TV at the moment. Zenande Mfenyana who made her mark on Generations is now doing amazing things as Goodness Mabuza on The Queen.

The actress is now aiming higher and is looking at tapping on the international scene. “I want to play a lawyer on Tyler Perry’s next movie,” she said.

Her dream is not far fetched because there are other South African stars like Nomzamo Mbatha who have been cast on major Hollywood shows. On top of that Zenande has great talent and vast experience. It is only a matter of time for her dream to become a reality. 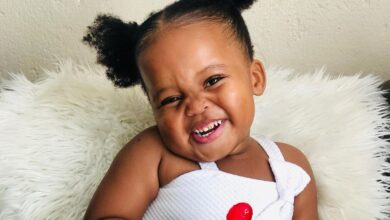 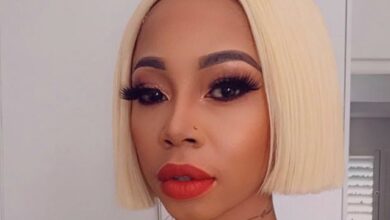 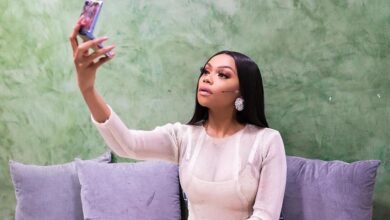 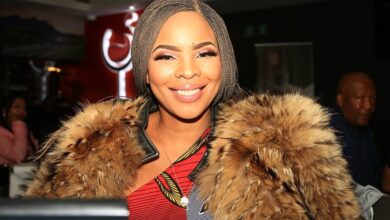 Masechaba Ndlovu Reveals The Surname She Recently Changed To and Why