Sjava Responds To Abuse Allegations Against Him Made By Lady Zamar. Two days after the shocking tweets made by Lady Zamar, Sjava has finally responded.

The BET Award winning artist has dismissed Lady Zama’s tweets as nothing but false allegations. “I am aware of the false allegations relating to abuse & assault contained in tweets by Yamikani Banda (Lady Zamar)….On the advice of my legal advisors, I am pursuing the formal legal channels,” he said in his response. 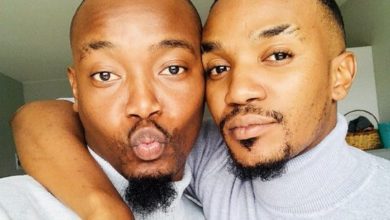 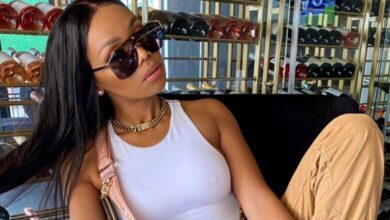 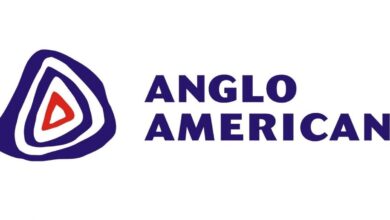