Lady Zamar Posts Happy Pictures Despite Looming Court Case. Just last weeks, Lady Zamar found herself trending on Twitter for dating Sjava while he was married. In her defense Lady Zamar said she didn’t know that her ex was married, and labelled him a liar and a cheat.

Sjava then released a statement stating that he has taken the matter to his legal advisors. One would think Lady Zamar will be in a state, but the award winning musician is living her best life. 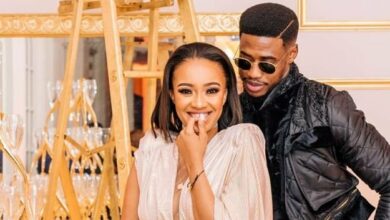 Watch: Dineo Langa And Her Husband Solo Singing Together Is The Cutest Thing 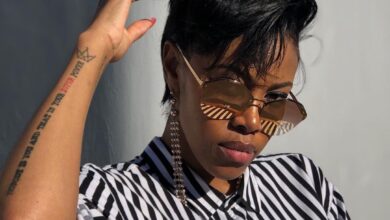 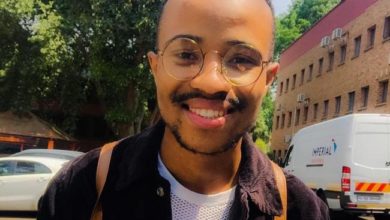 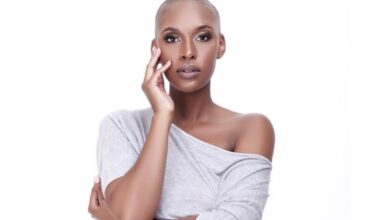