John Cena Honored To Learn Sho Madjozi’s Story. What a moment for Sho Madjozi and the continent at large. By all means 2019 has been very good to the multiple award winning musician. Her single John Cena has moved many people across the world.

Jon Cena has been showing Madjozi some love on Twitter for some time now. The WWE star took things up a notch when he surprised Sho Madjozi on The Kelly Clarkson Show. South Africa went wild when a video of Madjozi meeting up John Cena surfaced on the internet.

John was also happy that the two met. He take it an honor to have learnt Sho Madjozi story and how WWE could inspire an artist around the world.

Local celebrities also took to Twitter to celebrate the moment with Sho Madjozi. 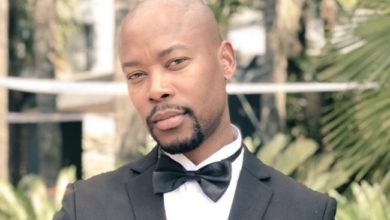 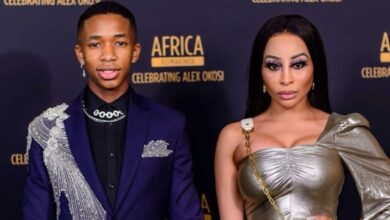 Watch: Here Is What To Expect On Lasizwe Fake It Till You Make It Season III