South Africa’s Unemployment Rate Reaches Its Highest In Over 11 Years. The unemployment rate in South Africa edged up to 29.1 percent in the Q3 2019. This is its highest level since comparable data began in Q1 2008, matching market expectations

According to Stats South Africa’s Quarterly Labour Force Survey for the quarter ended September 2019, the working-age population increased by 149,000 or 0.4% in the third quarter of 2019 compared to the second quarter of the same year.

It is sad that there are still at least 6.7 million South Africans without a job and probably millions more. This includes young graduates, who are roaming the streets with certificates looking for any kind of job to put food on the table. 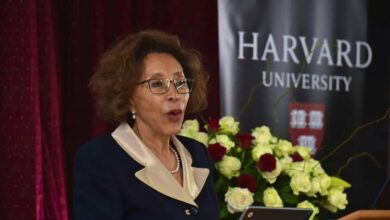 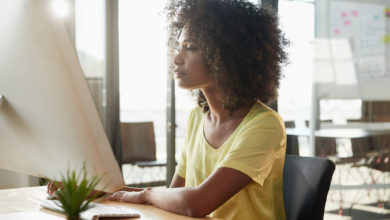 10 Effective Ways To Improve Your CV During Lockdown 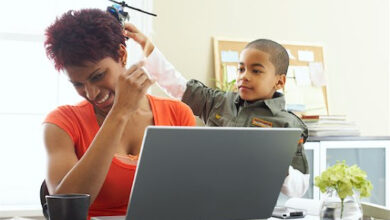 10 Ways To Remain Productive While Working From Home 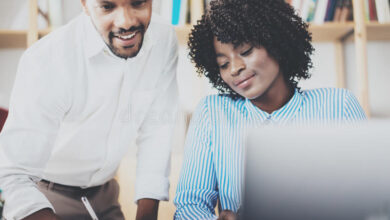