Dumisani Mbebe Tells Fans What To Expect From His New Role On Isidingo. He made his debut on Isidingo Thursday evening. Dumisani Mbebe is the latest talent to join the much loved e.tv show.

The veteran actor plays the role of Daluxolo Mayekiso who is also known as Ambassador. By the look of things Mr Ambassador is going to shake things up in the already controversial life of Nina Zamdela (played by Khabonina Qubeka).

He is here to avenge his daughter who has been kidnapped. Putting it in Dumisani Mbebe’s words, “Shit’s bout to hitta fan.” Given the fact that Mbebe is a talented actor and Isidingo is a hot soapie, we definitely can’t wait to see more of the Ambassador. 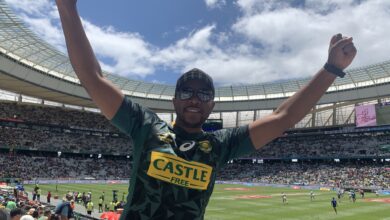 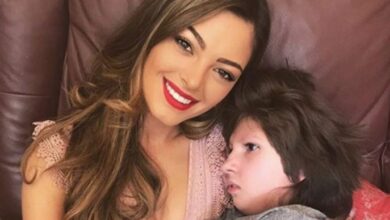 From Expensive Spas To Instagram Pages, Check Out How These SA Celebs Pamper Their Pets