Top 6 Highest Paid South African Bank CEOs. What they make in a day will make you salivate.

Group CEO, Gerrie Fourie nearly doubled his take-home pay for the year to R95 million, having received a R56.6 million payout in 2018. This was mainly to a long-term incentive, along with a 10% increase in his basic pay package. His guaranteed pay amounts to R11.65 million, while he scored R78.669 million for LTIs, giving him a daily pay packet of R260,263 a day.

Standard Bank CEO, Sim Tshabalala’s pay amounted to R49.38 million. This comprised of his fixed salary of R10 million, and a cash reward of R11.35 million.The group CEO also received a deferred award of R14 million as well as a performance award of the same amount. Tshabalala’s salary equates to him earning around R135,000 a day.

Nedbank paid its top six executives a combined R210.2 million in 2018, averaging R35 million per executive. CEO Mike Brown was the best paid, taking home a total package of R53 million for the year. This included a guaranteed salary of R8.5 million, a cash bonus of the same amount, a short-term incentive payout of R16 million, and a long-term incentive of R16.5 million ‘at face value’.

Retired Absa CEO Maria Ramos earned a total pay package of R29.7 million in her final year at the financial services company, topping off her decade as chief executive of the group. Ramos’ guaranteed pay was cut from just under R15 million in 2017, to R13.8 million in 2018, with a short-term incentive of R15.9 million taking her total pay to R29.7 million for the year. 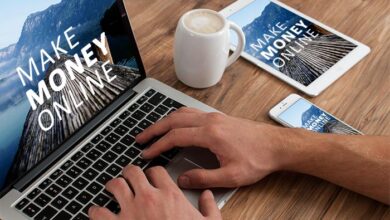 Making money on the Internet with your knowledge 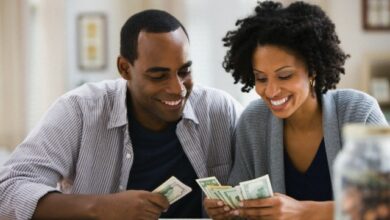 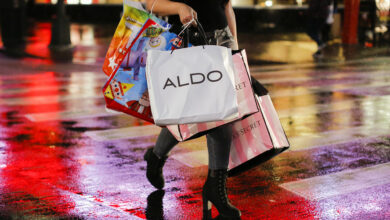 10 Tips To Avoid Overspending This Festive 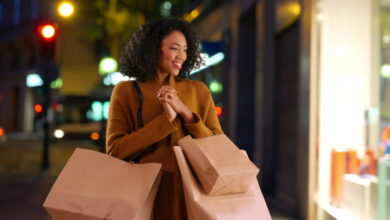 10 Telling Signs You Are Living Beyond Your Means