Rob beat Laetitia, Durao and Nicol to walk away with a number of prizes including R1-million and a R10,000 voucher from Cape Union Mart. As if that’s not enough, he also walks away with a new Mahindra after receiving the most votes in the fan favorite competition.

“It’s honestly surreal to be living through something like this and it’s fantastic. I would like to thank the fans of the show and fellow contestants and my message out there is just to follow your dreams,” said Bentele on an Instagram post. 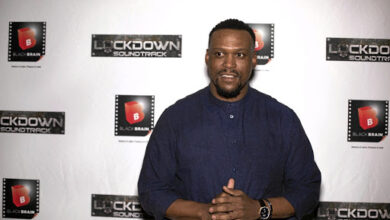 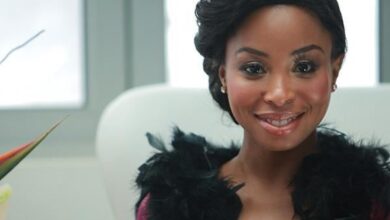 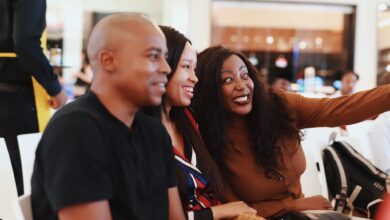 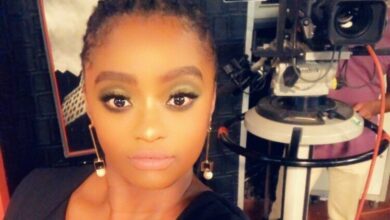