“I’m Too Intentional To Be Bitter,” Penny Lebyane Defends Her Views On Some SA Celebs. Lately she has been talking about the industry. Penny Lebyane has been a media personality for years now and she has vast experience. She has been discussing the unfairness of the industry, and how is favors men more than women.

Many of her followers reacted to her tweet in which she insinuated that some female celebrities are where they are because of the way they dress. Penny jokingly said some day she will “post pictures in my panties, stockings or some half outfit to see how far I can go in SA and these platforms.

Although a lot of people agreed with her tweet, labeled her as bitter. Penny who lately doesn’t mince her words said, “I’m too intentional to be bitter, especially about so called SA celebrities over 25 years. I know things, and have seen things.” 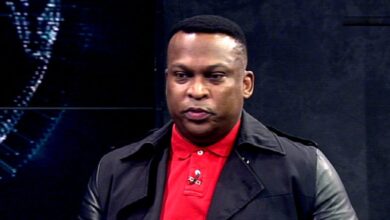 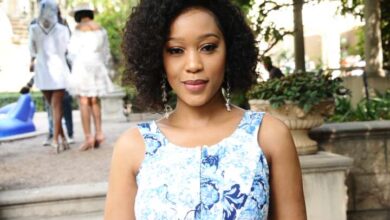 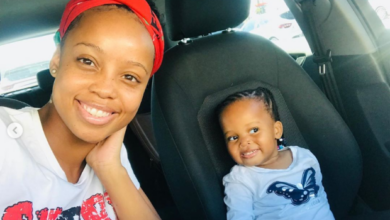 Ntando Duma Once Again Defends Her Daughter From Trolls 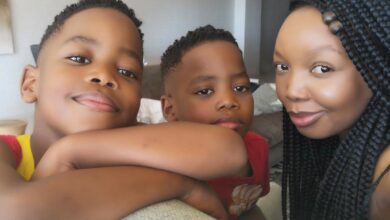