Duduzane Zuma Walks Free In Culpable Homicide Case. On Friday morning, magistrate Tebogo Thupaatlase declared that there was no evidence that Duduzane had failed to keep a proper look-out.

Back in 2014 Zuma’s Porsche was involved in a collision with a minibus on the M1, near the Grayston turnoff in Johannesburg. Unfortunately one person in the minibus Phumzile Dube lost her life.

On the judgement the magistrate said there was an unforeseeable puddle of water, and there was no proof that even by reducing his speed, Zuma could have prevented his vehicle from losing control because of water on the surface of the road.

Therefore Duduzane who was accompanied by his father former President Jacob Zuma and his sister Duduzile was found not guilty. 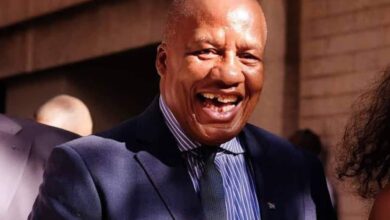 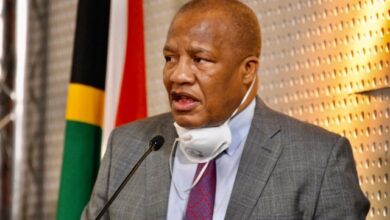 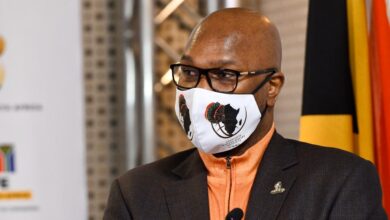 Minister Nathi Mthwethwa Issues An Apology For His Offensive Tweet 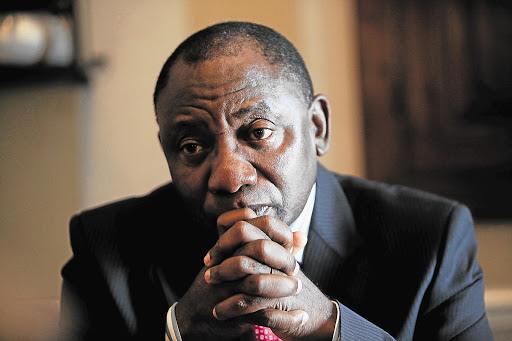