Candice’s dream has come true in the most amazing way. Just a few months back she tweeted that she needs a new job in the form of a drama series, theater or film script. Now Candice has the job. The power of praying it into existence. “Playing alongside the most exceptional storytellers in a new drama series,” she gushed. 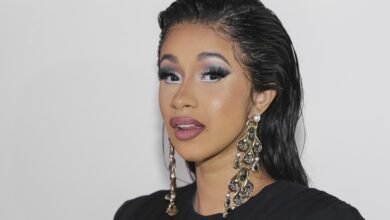 Local YouTuber Gushes Over Cardi B Recognizing Her Content 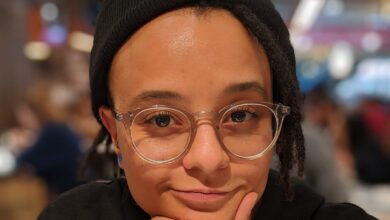 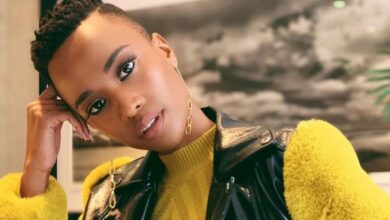 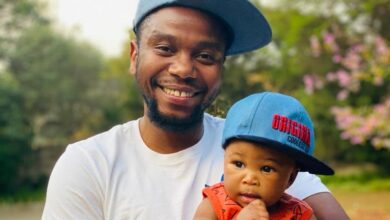