DJ Fresh Clears The Air On The Tweet That Confused His Followers. Just the other day, many were wishing him well thinking he was sick or something. DJ Fresh shared a tweet saying he has been going through the most but he is OK now after getting help. Immediately his fans and fellow celebs responded with messages of well wishes.

The media personality and DJ has however clarified what he meant on he tweet, and it had nothing to do with him sick. “Apologies if I alarmed anyone. I appreciate all the messages and well wishes but i am OK,” he said.

Although he didn’t let out too much, it looks like Fresh got burnt while trying to help someone. ” Am learning to let go, and that I wont be able to fix everything or everyone. I am so used to “fixing and being there for everyone”, I forgot about self,” he concluded. Whatever the case, it is great to know that the Big Dawg is all good. 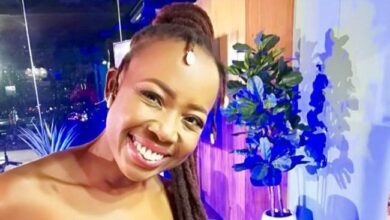 “She Made It Clear That She Loved Me,” Ntsiki Mazwai On Her Relationship With Zindzi Mandela 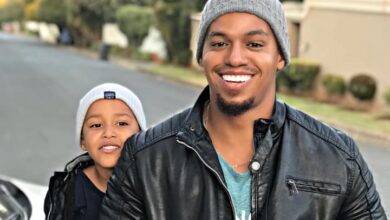 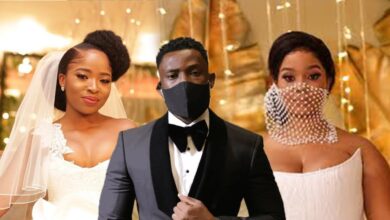 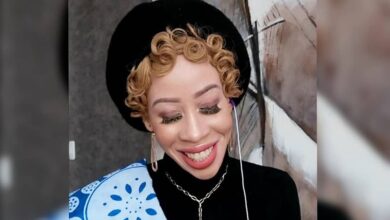