10 Obvious Signs You Have Fibroids. This condition is every woman’s worst nightmare. The good thing is that fibroids can be treated, and the sooner you do, the better. The following symptoms can help you spot them when they are still developing, and treat them early.

This is one of the first signs that a fibroid may be developing somewhere, specifically the inside of the uterus. Both fibroids inside the uterus itself and those lodged in its wall can cause seriously heavy bleeding.

If your period tends to run longer than a week, you might think (once again) that you just drew the short end of the menstrual stick. But overly long periods can also be a sign of fibroids.

In addition to heavier bleeding and bleeding between periods, irregular menstrual bleeding is a known symptom. Uterine fibroids can impact the ovaries and the entire reproductive system of the body. Knowing if you have any previous problems can help the doctor pinpoint the fibroids.

There are two possible ways in which fibroids can make sex painful: pressure on the uterus, whether inside or out, or growths in or near the cervix that come into contact with anything inserted. The cervical ones can also cause bleeding during sex

Constipation can strike for any number of reasons, many unrelated to hormones, but if you experience it in combination with other symptoms, it could be related to uterine fibroids.

Because of the significant size of some fibroids, they may actually become physically obvious as a feeling of pressure or roundness in your abdominal cavity. It’s actually possible for some women with very large fibroids to look slightly pregnant, because they tend to show up in the lower abdomen where a baby would normally be growing.

7. A Constant Feeling Of Being Full

If you know your limits and know your stomach, you usually have an awareness of when you’re full. Sometimes you can start feeling full even when you’ve eaten nothing at all. Larger uterine fibroids can push up into your stomach, causing you to feel full sooner because of limited space for digestion.

Fibroids can lead to fertility issues including difficult pregnancies, increased chances of needing a cesarean delivery, as well as problems conceiving naturally.

Fibroids can vary vastly in size, from microscopic to weighing several pounds, but if you get a big one on the exterior of your uterus and it happens to be positioned so that it presses on or contacts the bladder, it’s a recipe for abnormal peeing behavior. 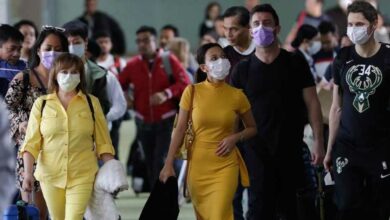 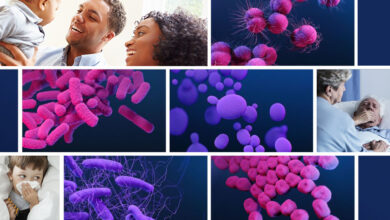 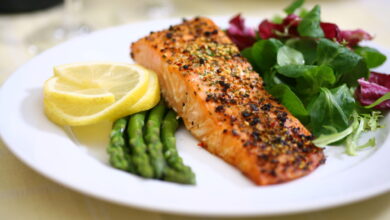 10 Tips To Shed Off The Festive Weight 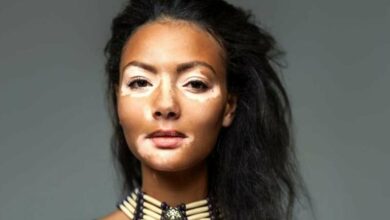 8 Facts You Should Know About Vitiligo