The four-episode show will air on DSTV’s Channel O with the first episode airing at 19h00 on Friday, 30 November. 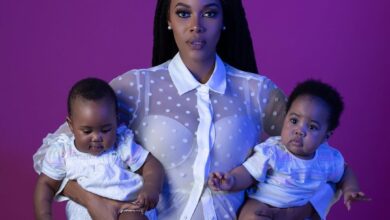 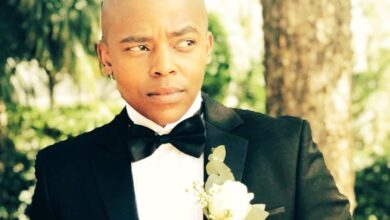 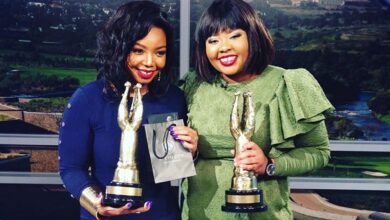 Sisters Anele and Thembisa Up Against Each Other #SAFTAs14