DJ Fresh Shares The Secret Of His 16 Years Of Marriage. We all know celebrities and long term marriages and relationships are not on the same Whatsapp group. Some though like Thato Sikwane otherwise known as DJ Fresh defy the odds

Fresh and his wife Thabiso Sikwane have been married for 16 years today, making it another milestone worth celebrating. The radio personality was a guest on the popular SABC 3 talk show, Trending SA. The presenters asked him his secret to being in a happy long term marriage, and he candidly said, “A lot of sex…preferably with your partner.”

Despite having a very demanding job, which puts him in the public eye, Fresh is a devoted family man. He is father to four children: a 24year-old daughter from a previous relationship, a son of 15, daughter of and nine and three-year-old son. Courtesy of his eldest daughter, he is now also grandfather to a one year old grandson. 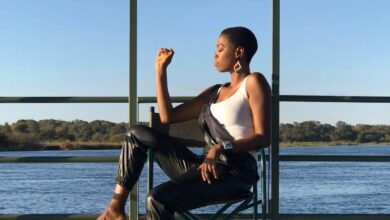 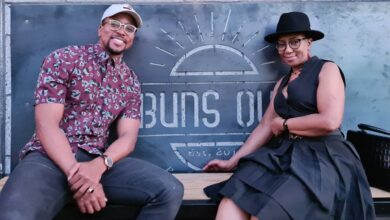 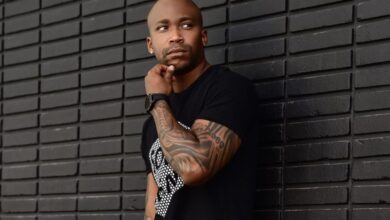 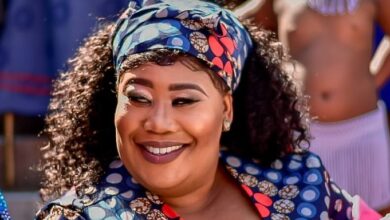