Fans Excited As Warren Masemola Makes His Debut On The River. He is one of the most talented actors we have in the country. It came as no surprise when The River fans were all excited when they saw him as part of the cast Friday evening. The SAFTA winner is already bringing his flair to the banging popular 1 Magic telenovela.

The script writer is also excited.

Finally I get to work with Warren! We’ve been circling each other for years and timing was never right until now! 😍🔥🙌🏾 #TheRiver1Magic pic.twitter.com/m3fT44dpGW

Warren , it's about to be lit, another fave #TheRiver1Magic 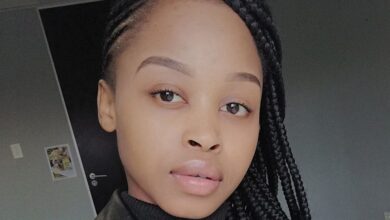