Celebrities often seem like they have the world at their feet. Money, fame, talent and beauty are things many of us wish for, but becoming an international star also comes with its downsides. Almost every celebrity has struggled with the pressures of fame at some point.

The following list counts down 11 celebrities who threw away a promising future. 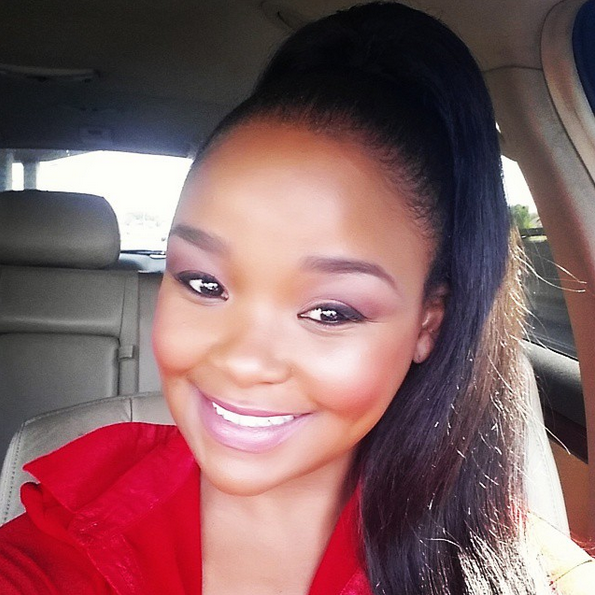 See, once upon a time, Nonhle was as big as Minnie Dlamini and Bonang in SA. Back in 2011, she was constantly on our radar after her Twitter meltdown. Soon Nonhle became synonymous with Sit Down and Boom! Nonhle Thema revealed she experienced suicidal thoughts during the 2011 Twitter meltdown that almost ended her career. 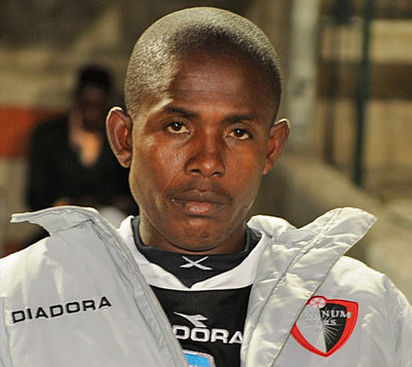 Like his good friend, Jabu, Steve was meant to be the next best thing on the South African football scene, and his story is similar to that of Shuffle’s… in that he left the game far too quickly.  With the high life, temptation and the money knocking on his door, Lekoelea sadly saw his career and cash diminish as qiuck as he got it.. Still only 35-year-old, Chippa would still be playing today if it weren’t for his behavior off the field. 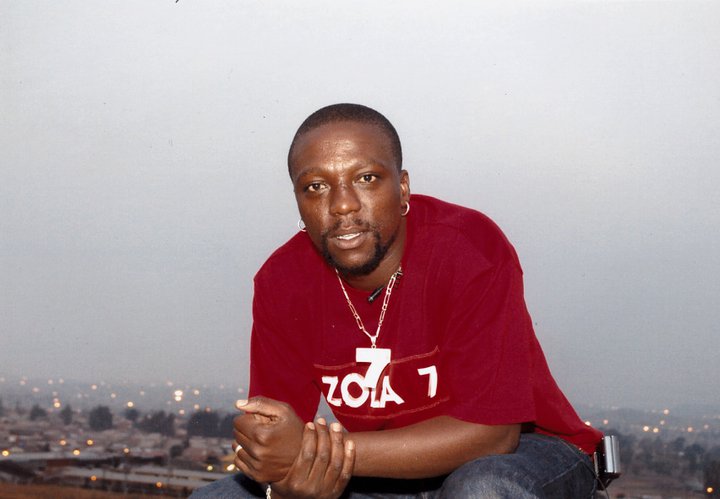 He was Mzansi’s golden boy, the star every boy dreamed of being, every girl wanted to be with and every mother loved – a true brother. But fast forward six years and that image is a distant memory. Bonginkosi Dlamini (36), better known as Zola, had it all. He was a massive, much-loved celebrity who at the height of his career but his wave of popularity crashed so hard. 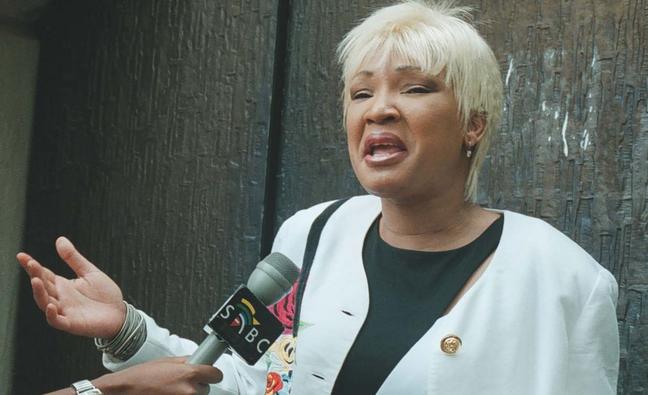 veteran TV host Vinolia Mashego’S career had hit rock- bottom. Vinolia Mashego started out as an actress on the famous local soapie, Generations. She was also a presenter on the SABC 1’s famous variety show, Jam Alley. She was famously known for her bubbly and fun personality. Now today she is known for being broke and being unruly. 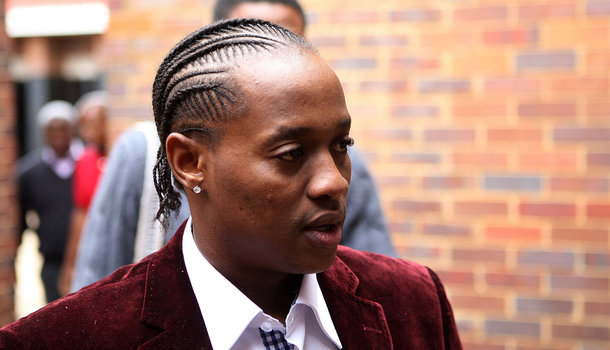 Jub Jub and Themba Tshabalala made headlines in 2011 when their drag-racing expedition went wrong.  The former kwaito star and his friend were allegedly drag racing in Soweto. They lost control of their vehicles and crashed into a group of school children, killing four and seriously injuring two. They are both currently serving a 25 year jail sentence.