We all know that Mzansi is obsessed with plastic surgery. You basically have to get a nose job if you even want to live in the zip code. See how stars like Mshoza, Khanyi Mbau and more have altered their looks. 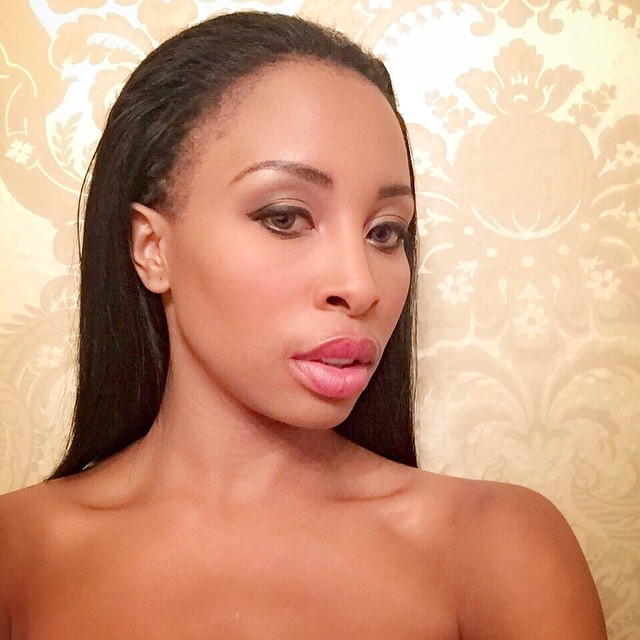 Khanyi Mbau has been vocal about her plastic surgery. The TV show host has had breast and dental surgery. 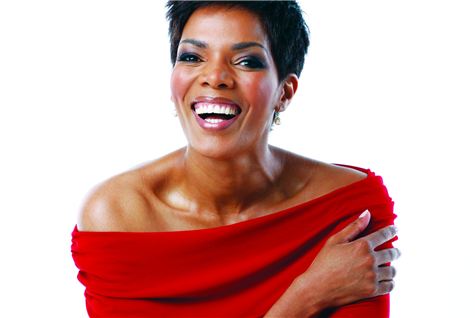 Connie Ferguson is said to have had rhinoplasty, a surgery to straighten, tighten or make the nose smaller. 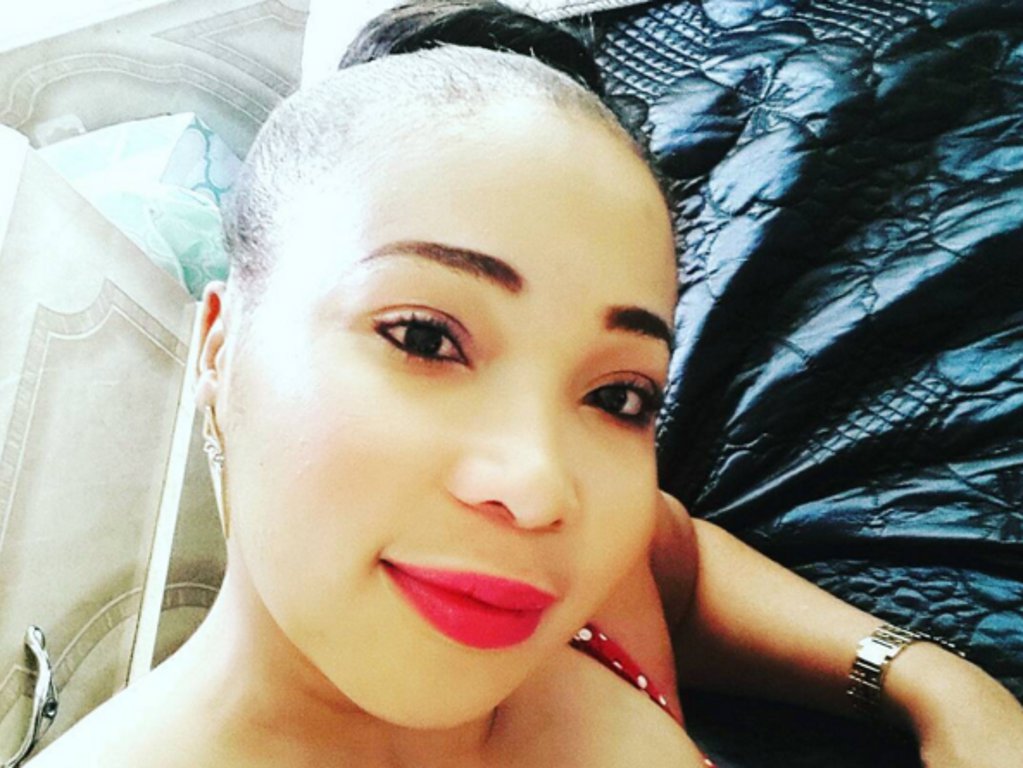 The Jozi rapper has publicly admitted to undergoing a nose job, breast implants, a tummy tuck, lip fillers and skin-lightening procedures to get the look she wants. 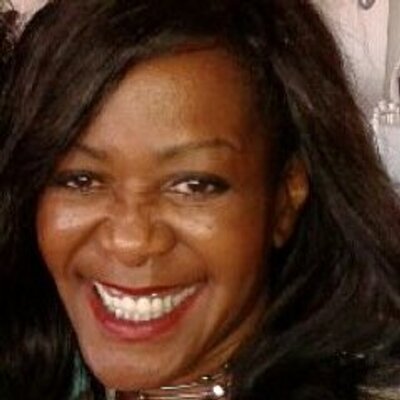 Daughter of the late Oliver Tambo and columnist, had her liposuction procedure televised according The Star. 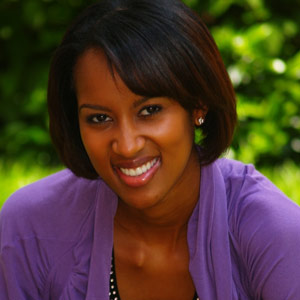