Minenhle Dlamini is a South African television presenter.  Minnie Dlamini was born and grew up in Durban, KwaZulu-Natal, South Africa. She came to fame after entering a presenter search competition for SABC 1’s Live, she went on to win that competition and made her television debut. She is currently a lifestyle sports presenter on SABC1. 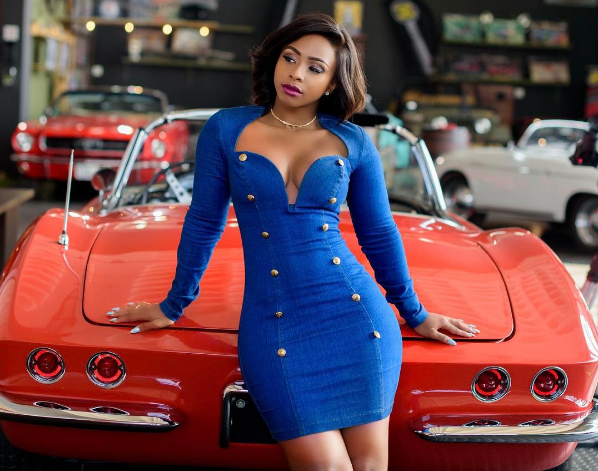 Born and raised in the KZN, the petit Nandi Mngoma is not only known for her beauty but for her blooming music career. For most of us hearing that she sings was a pleasant surprise because this meant we would see her on our screens and jam to her on our radios. Amanda du-Pont is a Swazi actress, model and television personality who first came to prominence for portraying Thabisile Dlamini on SABC 2’s popurlar sopie, Muvhango, and is best known as co-host of SABC 1’s celebrity gossip show, The Real Goboza with Phat Joe and Sinazo Yolwa. She is also an actress on the popular soapie  Skeem Saam. 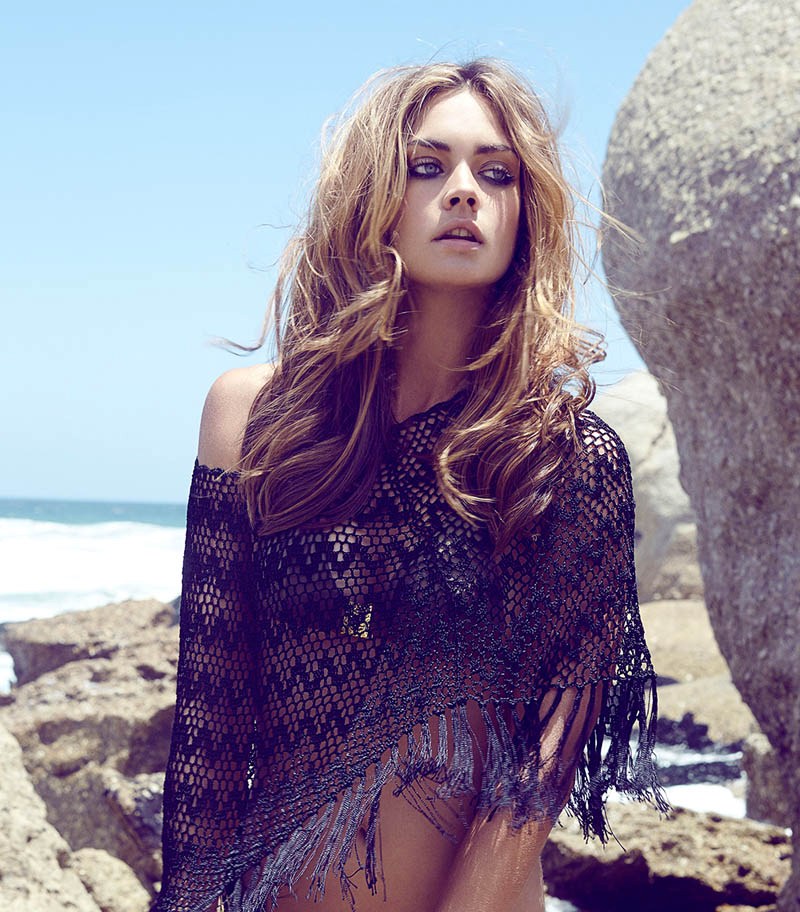 One of our very own Super models Candice Boucher is known for her beautiful eyes and body of course since she is a model. But if you think that all there is to her, wait till you hear her speak. Candice has a rich semi-deep voice which I personally think would sound amazing on radio.