Inxeba Film Enters The Oscars. Despite the controversy surrounding it, this movie has been submitted for consideration for an Academy Award. The film has been put forward for Best Foreign Language Film at the Academy Awards.

Although the film is doing well abroad, here at home it was received with mixed feelings. Cast members have received death threats for daring to set a film in the context of the traditional Xhosa initiation ceremony. Traditional leaders are also up in arms, although the film does not show details of initiation, but instead a love triangle between two caregivers and an initiate. 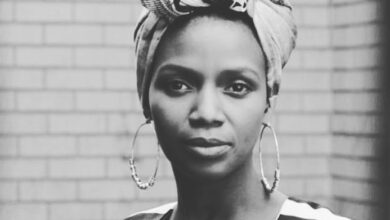 Nokuthula Mavuso Is In Mourning 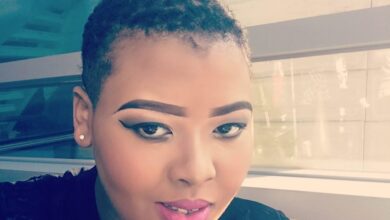 Anele Mdoda Fetched For A Tweet She Posted 6 Years Ago 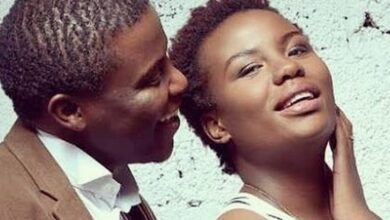 Mona Monyane Remembers Her Ex Khulu Skenjana On His Birthday