Check Out How Loot Love Responds To Shade. They say the way you respond to a joke about you determines its life span. One tweep took their chances to try make fun of Loot Love, but he was never ready for the response. Sharing a picture of a hen,he captioned it, “A rare picture of Loot Love.”

Whereas some found the picture finny, Loot Love did not seem impressed. Retweeting the picture Loot Love said, “Okaaaaaaaaay. Here’s a mention. A RT. *Pretends to find it super hilarious also*. ” We welcome you to the celebrity club of clap backs Loot.

"LootLove never bothered anyone but why are u doing this guys" pic.twitter.com/N9gcgHEkXD

I fail to understand people who make fun of successful people.Agh,people kodwa,you won't get anywhere while you still minding other people

Love it when celebrities clap back yaz 👏🏽👏🏽👏🏽 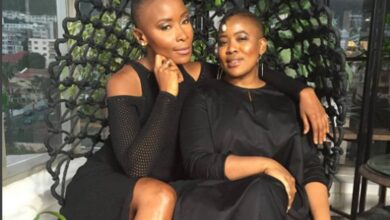