It is exciting and inspiring to know that young South Africans are gaining recognition internationally for the exceptional work they do in their communities. The Queen’s Young Leader Awards which were held at the Buckingham Palace recognize young people aged from 18 to 29 who work hard at changing and transforming the communities they live in.

Three South Africans received awards Chantelle De Abreu and Aditi Lachman and Farai Mubaiwa who was chosen amongst 2000 applicants. Farai is the Founder of Africa Matters. She is involved in a number of campaigns that work in fighting against social injustuces. Mubaiwa was awarded the QYL award in recognition of Africa Matters and her involvement in the #EndRapeCulture movement at Stellenbosch University.

Award winners participated in an online Leadership Course from the University of Cambridge, and also received training and mentoring from field experts. The award winner package included a two-week residential programme in the United Kingdom which consisted of further training at the University of Cambridge, networking with influential figures, and receiving the award from Queen Elizabeth 2nd. 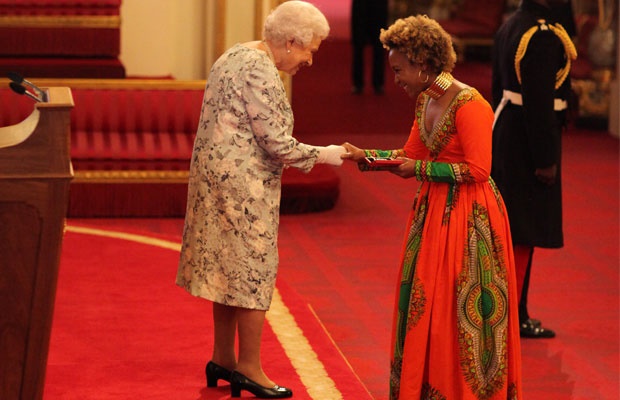 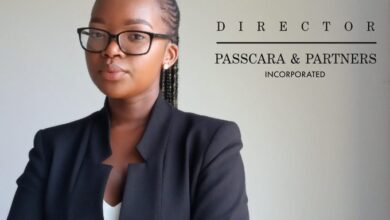 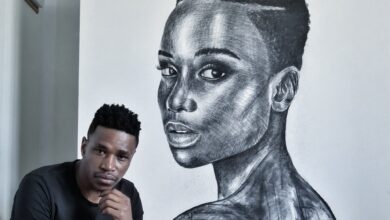 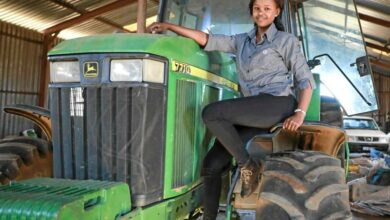 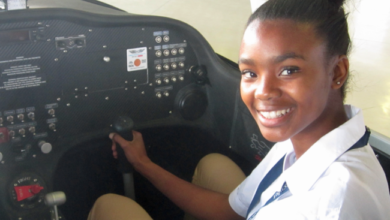