It has just been over a week since the death of Yizo Yizo star Christopher Kubheka aka Gunman who was laid to rest in Soweto. According to Sunday world Gunman fathered 24 children. His wife was shocked and felt disrespected by the whole discovery.

Christopher was in a customary marriage with Cynthia Khumalo for 10 years. Cynthia said told Sunday World that she only knew of 4 children that Kubheka only admitted to have when he escorted her to a gynaecologist. She was shocked when a group of 14 kids were called onto the podium during Kubheka’s Memorial Service that took place last week.

On the day of the funeral 10 more kids were introduced. She said that she felt so disrespected because most of the kids were under the age of 10. It means that the actor had these children while he was married to her.

It was also revealed that Jabu had not only one girlfriend in the area but two, one of them with a baby that belongs to him. 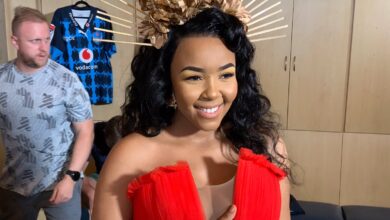