Four days ago, Cassper Nyovest dropped the video for his highly anticipated Tito Mboweni song. It was much earlier than he initially said he would be releasing it because “it was just too good” to hold back. The song itself had received mixed reviews but the video has received a totally different feedback. 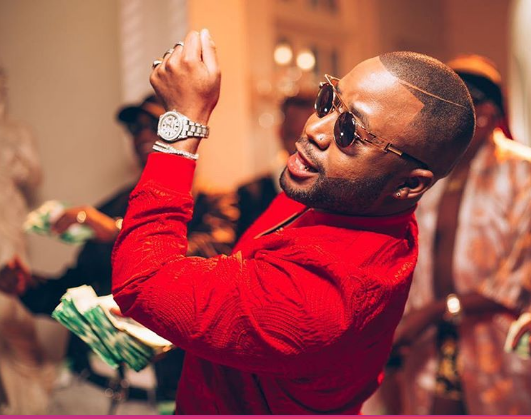 As we speak, Cassper’s video is shutting it down on YouTube by being the most viewed Hip Hop music in South Africa. The music video which was dropped four days ago has now generated over 600k YouTube views. Can you believe it?

This is a first biggest Milestone  to ever happen in SA Hip Hop. We all know that it takes months for many rappers to reach this milestone. 600k YouTube in 4 days is a big deal!. So this means Tito Mboweni video could generate one million views in a week.

Well, we are not the only ones who believes so, Cassper also foresees that happening. He took to twitter today to urge his fans to watch the video and help him get his video to a Million views.

Do you think Tito Mboweni will get to 1 Million Youtube views in the three days?