Slikour conducted an interview a few weeks back, with rapper A-Reece and B3nchMarQ asking them about the rumors that have been going around lately. Emtee  apparently retweeted A-Reece’s song “Loyal” then later wrote foul about him and everyone else who left the Ambitiouz Entertainment Record label. 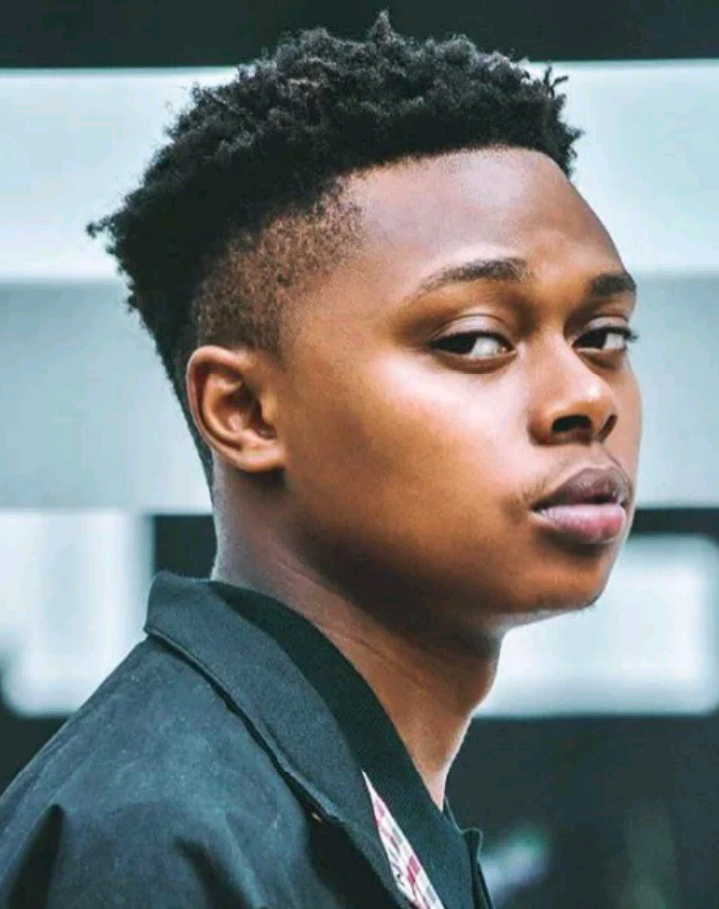 “He’s probably being told what to say on social media platforms”  said A-Reece. He went on to say that they both spoke so he is not bothered about whatever he says about him or his homies which is the B3nchMarQ. Slikour asked them if they would ever join Mabala Noise but they couldn’t wait to brush that one off. They said they would never join Mabala Noise

Slikour  further asked A-Reece if he is available for features with other artists, his response was “Only if it makes sense. I don’t do features for the sake of just doing them. But if they make sense I would”. The rappers also rubbished the reports which says they will joining the Family Tree record label, They said that are going back to plan A now and they are actually working on making the plan work. “We are not going to be label hopping” said B3nchMarQ